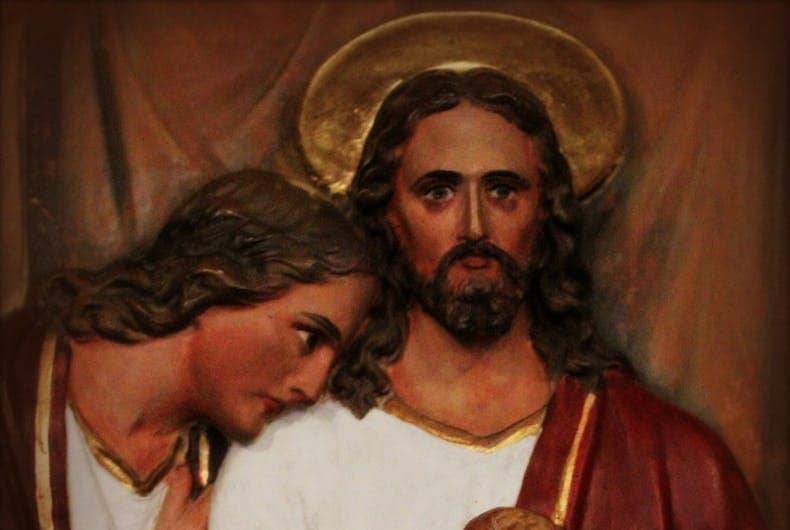 I remember some years ago reading a suggestion by Alastair Roberts that the author of St John’s Gospel may be Lazarus, the brother of Mary and Martha who is raised from the dead by Jesus in John 11.

At the time I filed this straight into my “interesting but sounds a bit unlikely” mental file. However, recently I’ve come round to the view that Alastair may well have been on to something. As I was challenged by Andy Stager on Twitter to give my reasons for this, here they are:

I quite deliberately wrote this post up to this point without doing any further research, as I just wanted to set out the aspects of the fourth Gospel that had persuaded me personally. But it turns out that (as Richard Campeau drew to my attention) that Ben Witherington has also discussed this idea in more detail. Which gives me greater confidence that I’ve not been on a complete wild goose chase