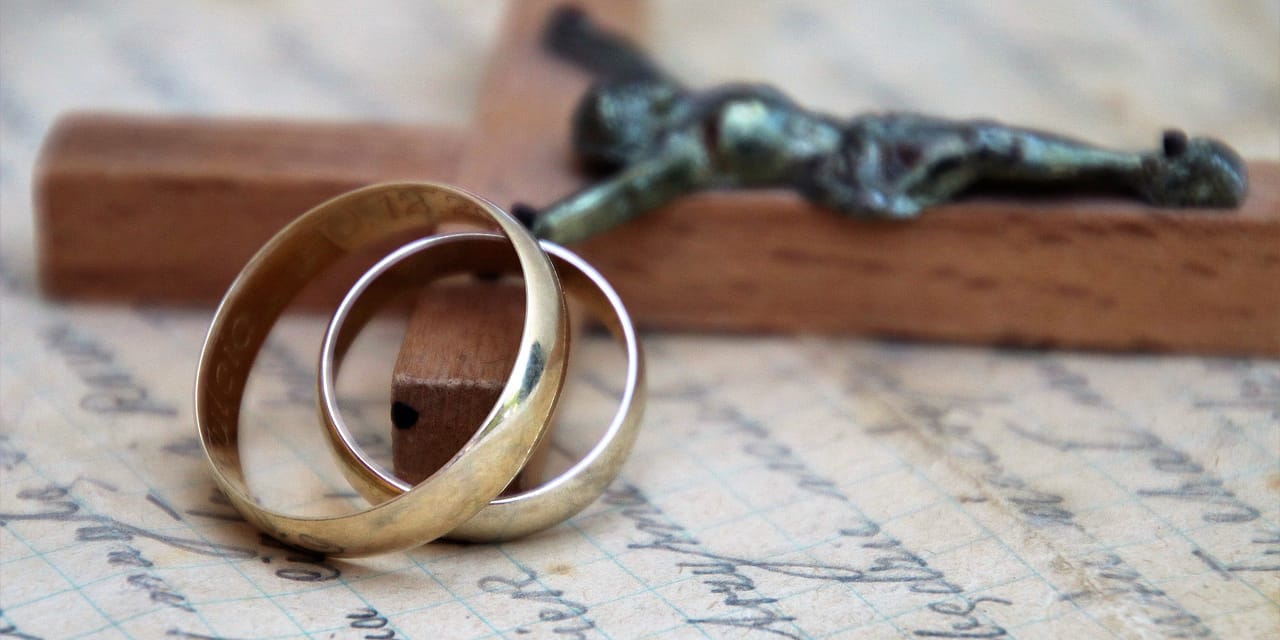 This post by Glenn Stanton of Focus on the Family has been doing the rounds for a few days now.

It sets out to debunk the frequently-asserted statement that “Christians divorce at roughly the same rate as non-Christians”. Instead, Stanton argues, once you look at (ahem) proper Christians, the divorce rate is far lower: 38 per cent as opposed to 60 per cent. As he writes:

The factor making the most difference is religious commitment and practice. Couples who regularly practice any combination of serious religious behaviors and attitudes – attend church nearly every week, read their Bibles and spiritual materials regularly; pray privately and together; generally take their faith seriously, living not as perfect disciples, but serious disciples – enjoy significantly lower divorce rates than mere church members, the general public and unbelievers.

Quite apart for gnashing my teeth at the phrase “mere church members” – and observing that a 38% divorce rate is still not much to write home about – oh, and wanting to scream “correlation isn’t causation!” until my lungs burst – it seems to me that Stanton is not comparing like with like here.

Most of the behaviours that Stanton attributes to “serious disciples” are likely to be associated with other behaviours or circumstances that may be shared by non-Christians. “Attending church nearly every week” and “praying privately and together” suggest a settled, stable family life, and a regular working pattern (no having to work shifts on Sunday, for example). “Reading their Bibles and spiritual materials regularly” suggests a certain level of literacy and of regularity of routine.

In short, what Stanton is describing is a happy, bourgeois family lifestyle in which people work regular hours, married couples spend significant quality time together (whether that’s praying together or just talking to one another), weekends are devoted to family activities (whether that’s going to church or to the park) and individuals have the time and mental energy to read books and think about their lives.

If you compare Stanton’s “serious disciples” with the wider population of those able to enjoy such privileges, I suspect you’ll find the gap between the divorce rates shrinks again. 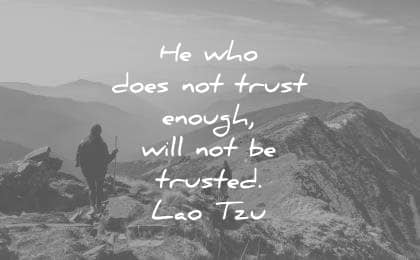