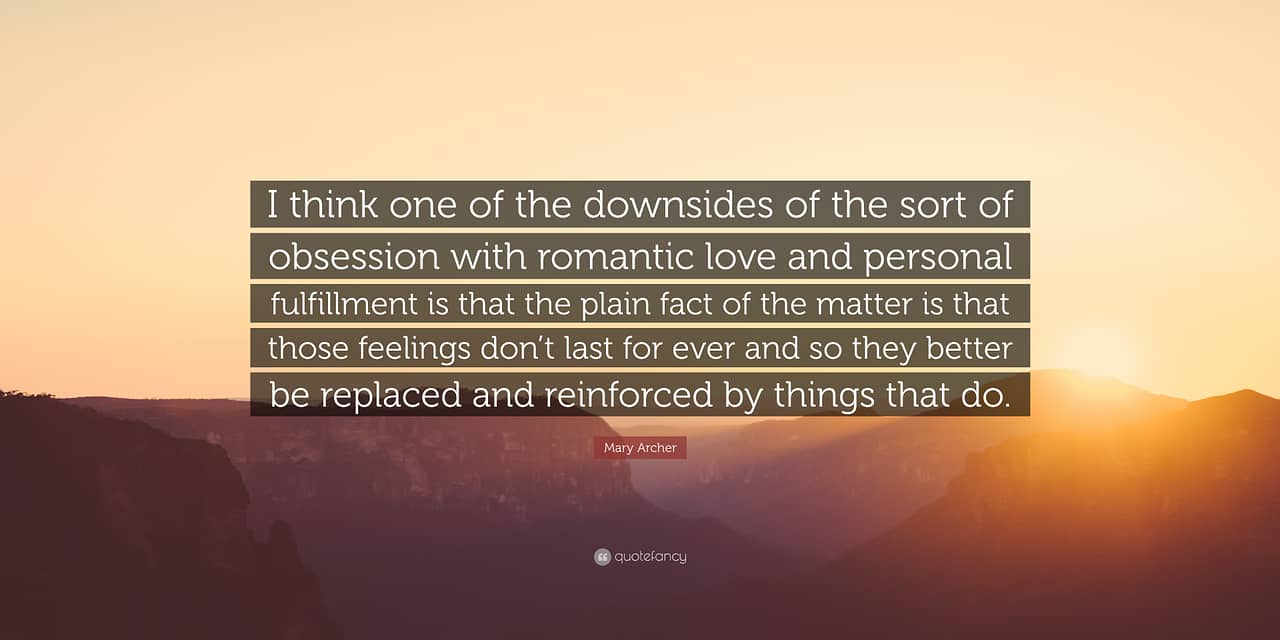 I’m currently reading Terry Pratchett’s The Colour of Magic, the first of his Discworld series, which I first (and last) read in my teens.

One subtlety I don’t recall noticing before: the way in which failed wizard Rincewind is haunted by the idea that there might be something better than magic: “something with a bit of sense in it. Harnessing – harnessing the lightning, or something” (p.67).

He knows this is “just fantasy”, however :

Rincewind sighed again. It was all very well going on about pure logic and how the universe was ruled by logic and the harmony of numbers, but the plain fact of the matter was that the disc was manifestly traversing space on the back of a giant turtle and the gods had a habit of going round to atheists’ houses and smashing their windows. (p.103)

Part of me knows how he feels. My own background and instincts are scientific and rational. I find science fascinating, beautiful and persuasive. I can roll my eyes at homeopathy, astrology and other forms of woo with the best of them.

And yet I find myself believing in a God who made the universe (not to mention the multiverse…?), who was then born as a baby, lived as a man, was killed by crucifixion “for our sins” (whatever that means), rose from the dead on the third day and ascended into heaven (whatever that means), and whose methods of interacting with us now include splashing babies with water and turning bread and wine into his flesh and blood – but in such a way that they still look and taste like bread and wine, and are only his flesh and blood because he says so. And so on. 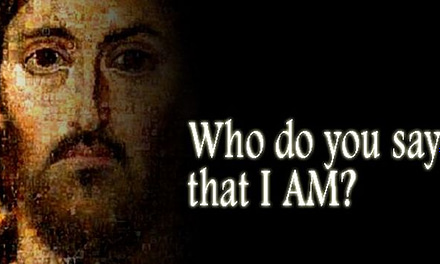