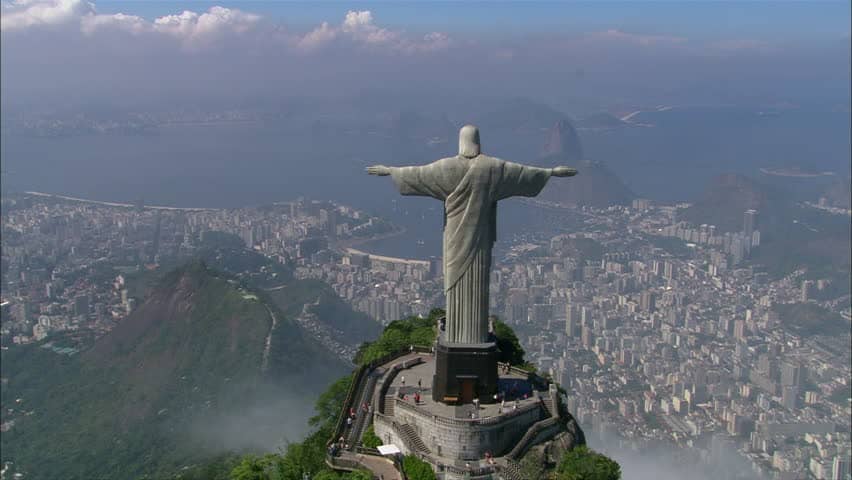 This book is an extended reflection on Bosch’s painting Christ Mocked (The Crowning with Thorns). I’d seen the painting before (possible even the real thing in the National Gallery), but it had never made much of an impact on me. It’s not a picture I’d particularly want over the mantelpiece, for example!

For Lewis-Anthony, however, the painting is a profound expression of the gospel – of the person of Christ, of his crucifixion and resurrection, and of the Christian life. Indeed, he credits the painting with having played a significant role in helping him recover from depression after he suffered a nervous breakdown in 2006.

In his book, Lewis-Anthony describes the five “circles” that he believes Bosch has depicted in Christ Mocked – multiple layers of meaning that we can only grasp if we enter into the political, scientific, psychological and devotional framework within which Bosch was working. In very brief summary, these are as follows:

The key point, though, is not the identification of each figure, but the overall message that complicity in the execution of Jesus is shared by the whole of human political life: earthly rulers, the church (i.e. religious rulers), external enemies, and even (as we might now add) those whose “enmity” is just a projection of our own violent imaginations.

Lewis-Anthony sees the next layer of meaning as Bosch’s incorporation of the scientific understanding of his day – that of the four elements of earth, air, fire and water, and associated astrological symbolism. So the four figures this time are:

So the message here is that the whole of creation has turned on its Creator.

Once again, the message is that it is not only some particular types of people who are complicit in Christ’s death: we are all of us, of whatever personality type we may be, responsible.

The fourth circle, Lewis-Anthony argues, is in the horizontal plane, between Christ and the viewer. To be honest, I found that a bit of a stretch – but, setting that aside, Lewis-Anthony makes a persuasive case for the influence on Bosch of the “new devotion” associated with figures such as Thomas a Kempis.

For the New Devotion, “Christ was a goal, not the means to the goal”. The emphasis was not on imitating Christ in performing works of mercy, nor on “mystic union” with him:

…but rather on an individual and affective identification with particular moments in Christ’s life, chiefly his passion.

That emphasis on “individual and affective identification” is found in the eye-contact (which I find both comforting and unsettling) between Christ and the viewer.

This final circle concerns solely the figure of Christ himself. What does Bosch’s painting tell us of his “quiddity” – that is, his “real nature or essence”, “the very thing that makes him the person he is”?

Some of the answers to that question do not have a great deal of meaning for us today. We are unlikely to be greatly engaged by an exposition of Christ as “Master of the four balanced temperaments” or as the “representative quintessence of the created elements”.

However, Lewis-Anthony argues that the painting does have at least two answers to the question of Jesus’ “quiddity” that do still speak to us today. I hope to look at the first of these (at least) in my next post.

Parenthood: assisting in the Bright Affair