A good discussion on the Boar’s Head Tavern about whether it is possible to “read oneself out of the kingdom”. Here are the main posts:

do many people here at the Bar know of individuals who have read themselves out of the Kingdom — who have walked away from their faith because of what they’ve read.  I ask because, over the last year or so, I’ve been struck by the number of occasions where folks in my end of the conservative evangelical pool act/talk in such a way that suggests how “dangerous” it is to read certain things.

I don’t think reading alone does it that much. There’s usually a process where the person finds like-minded folk to talk to that reinforce their growing doubts.

All that is by way of bending and stretching exercise leading up to Brian’s latest post, in which he gives a very useful summary of the process that is often at work when people leave (or, for that matter, join) a church or the Christian faith, or undergo other forms of moral or intellectual revolution:

It’s not reading by itself that is a problem, but it’s:

That certainly fits with my own experience of how my views on many subjects have changed, often diametrically (and more than once) over time. 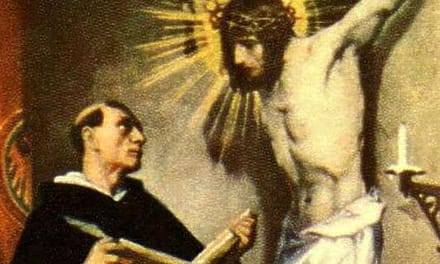 “Here is kept the ancient promise…”