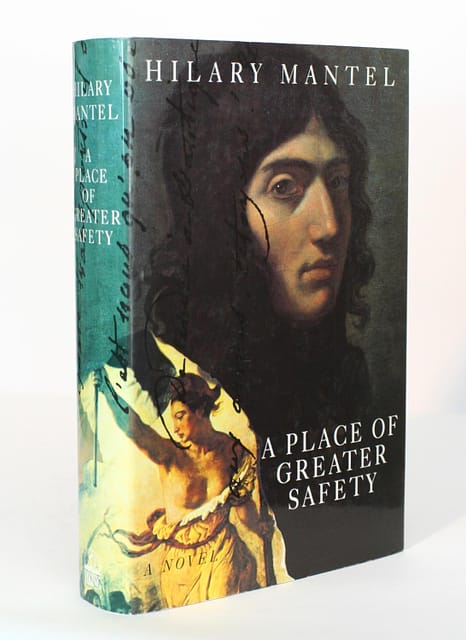 One thing I’m enjoying is the way it reverses the usual narrative of histories of the French Revolution. These tend to focus on the great events of state (the rise and fall of Necker and so on) and on general social and intellectual trends (food shortages, the influence of Rousseau). The revolutionary leaders (Danton, Robespierre and so on) then “burst onto the scene, already a legend”, springing up fully formed as if from nowhere. At best, their pre-1789 lives are treated as mere backstory, a subplot to the Great Historical Events going on elsewhere.

Mantel, though, centres her story on those revolutionary leaders, going back to their childhoods to flesh out the picture of ambitious but ill-fitting members of the provincial bourgeoisie, showing us the approach to revolution from that class’s perspective. Events at court are reported as a detail here, a detail there, mostly through the succession of Finance Ministers whose efforts to save the Bourbon state are, it is made clear, doomed to failure.

The air is thick with dramatic irony, and Mantel enjoys little flourishes of this at the end of sections of narrative. For example this, from 1775 (on p.33):

In Paris, mobs looted the bakers on the Left Bank. The police made a few arrests, playing the situation softly, avoiding clashes. There were 162 prosecutions. Two looters, one a boy of sixteen, were hanged in the Place de Grève. May 11, 3 p.m.: it served as an example.

A hawker, selling cures for toothache, collected a crowd that talked back to him. ‘Liar!’ a woman screamed. ‘Get them pulled out, that’s the only way.’ Before he walked away, he saw her wild, mad, urban eyes.

However, a more unintentional dramatic irony comes in Mantel’s single paragraph on Necker – bearing in mind that this book was published in 1992, long before the words “credit crunch” and “bailout” had entered our everyday language:

A man called Necker, a Protestant, Swiss millionaire banker was called to be Minister of Finance and Master of Miracles to the court. Necker alone could keep the ship of state afloat. The secret, he said, was to borrow. Higher taxation and cuts in expenditure showed Europe that you were on your knees. But if you borrowed you showed that you were forward-looking, go-getting, energetic; by demonstrating confidence, you created it. The more you borrowed, the more the effect was achieved. M. Necker was an optimist. 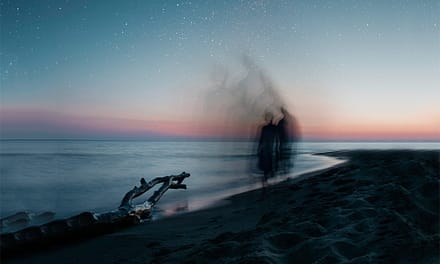