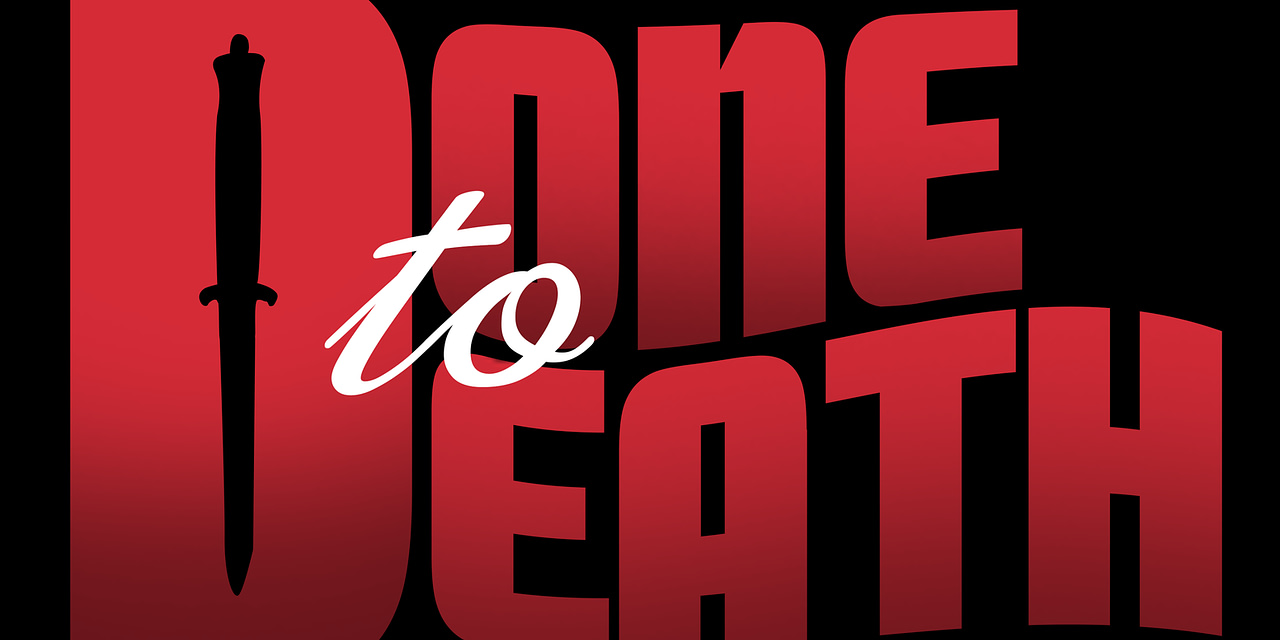 The death penalty is back in the news in Britain, as it becomes likely the House of Commons will debate the issue following a high-profile e-petition.

Most of the discussion I’ve seen so far polarises between “liberal” distaste for the very idea that the death penalty could even be considered (sample comment: “what a horribly regressive step into savagery that would be”) and “conservative” enthusiasm for the return of the rope.

Now I’ll admit I’m rather closer to the former than the latter. However, I think I’m closest of all to the Roman Catholic position set out in the Catechism of the Catholic Church – where the question is not a simplistic “capital punishment is barbaric” vs “capital punishment is just desserts for murder”, but instead: What best serves the common good? As the Catechism puts it:

Assuming that the guilty party’s identity and responsibility have been fully determined, the traditional teaching of the Church does not exclude recourse to the death penalty, if this is the only possible way of effectively defending human lives against the unjust aggressor.

If, however, non-lethal means are sufficient to defend and protect people’s safety from the aggressor, authority will limit itself to such means, as these are more in keeping with the concrete conditions of the common good and more in conformity to the dignity of the human person.

Today, in fact, as a consequence of the possibilities which the state has for effectively preventing crime, by rendering one who has committed an offense incapable of doing harm – without definitely taking away from him the possibility of redeeming himself – the cases in which the execution of the offender is an absolute necessity “are very rare, if not practically nonexistent.”(CCC, para 2267)

This summarises my own view: I wouldn’t absolutely rule out the death penalty in all circumstances, but in modern, peacetime conditions it is hard to see any circumstances in which it is the right thing to do – in which, that is, it best serves the common good.

The last quotation in that passage from the Catechism comes from Pope John Paul II’s encyclical Evangelium Vitae, in which JPII compares the growth in opposition to the death penalty with the “spread … of a new sensitivity ever more opposed to war”:

Among the signs of hope we should also count the spread, at many levels of public opinion, of a new sensitivity ever more opposed to war as an instrument for the resolution of conflicts between peoples, and increasingly oriented to finding effective but “non-violent” means to counter the armed aggressor. In the same perspective there is evidence of a growing public opposition to the death penalty, even when such a penalty is seen as a kind of “legitimate defence” on the part of society. 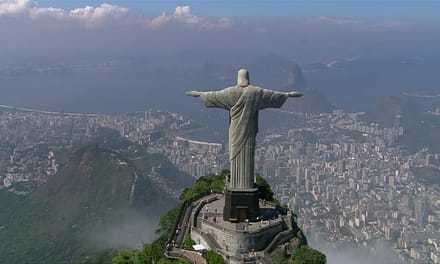 The gospel of Maundy Thursday