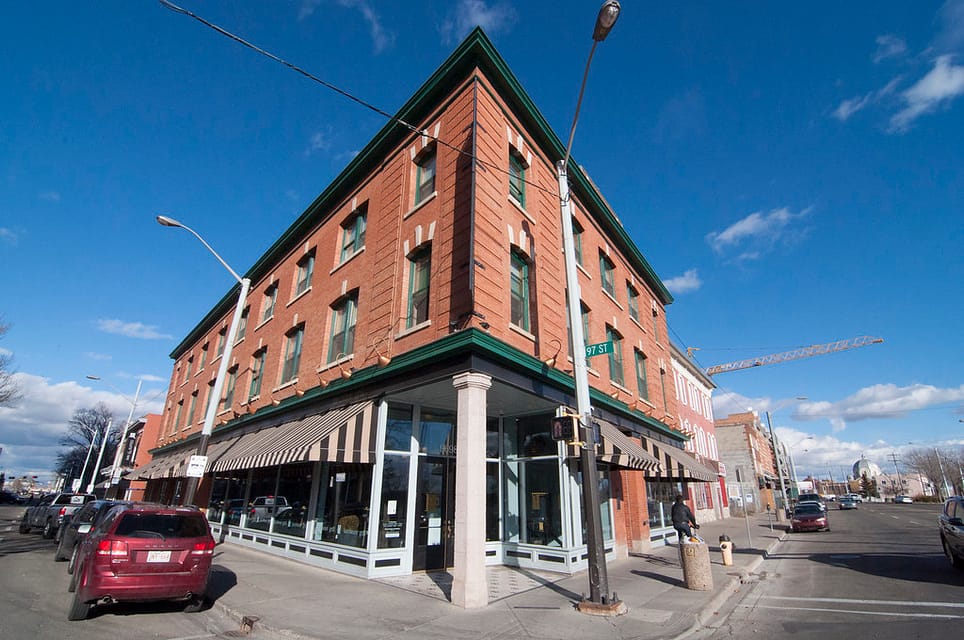 Harold Camping’s prediction of “the Rapture” occurring on 21st May has certainly captured plenty of attention. What do I think of his prediction? Well, let’s just say I haven’t changed my plans for next week.

I made a lighthearted comment along similar lines on Twitter earlier today, and received the following in reply:

Which raises the question: do I believe in the Rapture ?

Well, first off, what is “the Rapture”? The Lutheran Church–Missouri Synod has a useful FAQ on this (sadly buried in a PDF – what has the LCMS done to its FAQ section?), which summarises it as follows:

Some Christians teach … that the “rapture” will take place not on the last day but in connection with an “invisible” coming of Christ occurring before a seven-year period of “tribulation” on earth, allowing Christians to “escape” this tribulation and then later return to earth for a literal “1,000 year reign of Christ.”

The key point to note here is some Christians. This is not a universal belief, and in its modern form it only really became popular from the early 19th century onwards.

As the LCMS’s FAQ puts it:

Q: Does The Lutheran Church—Missouri Synod believe in the rapture?

A: The answer to your question depends on what you mean by “the rapture.” The English word “rapture” is derived from the Latin translation of the verb “caught up” in 1 Thess. 4:17 (rapiemur).

Lutherans certainly believe what Paul teaches in this passage, namely, that those who are still living on earth when Christ returns visibly on the last day “will be caught up” (“raptured”) together with “the dead in Christ” to “meet the Lord in the air.”

(Personally I suspect that there is more of an element of picture language in Paul’s description than that suggests, but that’s not important right now.)

As for the beliefs propounded by believers in the Rapture as described above:

Lutherans do not believe that these teachings are based on a proper understanding of Scripture. Scripture teaches that all Christians will endure varying degrees of “tribulation” until the last day, that Christ will return only once (visibly) to “catch up” (“rapture”) all believers, living and dead, into heaven, and that all believers will reign forever with him in heaven. Lutherans understand the “1000 years” of Rev. 20:11-15 to be a figurative reference to Christ’s reign here and now in the hearts and lives of believers, which will culminate in our reigning with Christ forever in heaven following his return on the last day.

Now there’s plenty in there for Ms Westwind and plenty of others to conclude that Lutherans, myself included, are just another flavour of Froot-Loop. That’s fine: I’m not going to deny that Christians believe some pretty strange-sounding stuff. To quote Dougal in Father Ted, the Rapture is “no more peculiar than all that stuff we learned in the seminary, you know, Heaven and Hell and everlasting life and all that type of thing”.

From a Christian point of view, though, the real objection to Harold Camping is not his beliefs as to the precise order of events at the end of time, but: 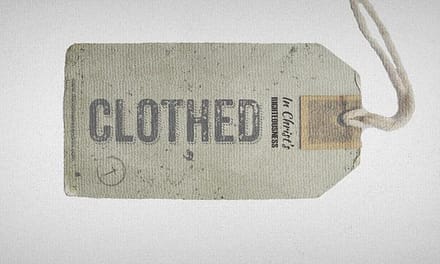 A biblical theology of clothing